A story from history

There is never a time when more lies are told than during war and after hunting, and before elections. Otto Von Bismarck

Democracy means that the government is elected by the ignorant majority, not by the hands of a corrupt minority. Bernard Shaw

If the election somehow depended on us, we would never be included. Mark Twain

Democracy and the material of the electorate cannot be reached at a higher level. Bernard Shaw

Don't think that an ordinary man can become a king and that there is democracy in the royal palace. Woodrow Wilson 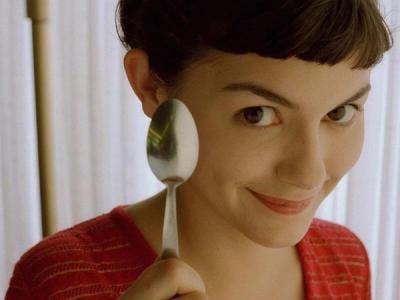