Research and experiments are being conducted and the results are being made public about the environmental conditions of big cities that are becoming deadly for people's lives. The results of an experiment conducted by US scientists, where experimental mice were exposed to city air for 6 hours, were startling. The forest of mice had lost their senses and had become restless and irritable. So, what is the effect of serving people? 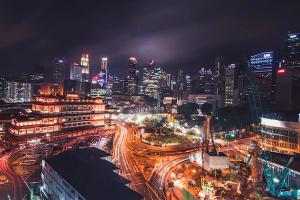 The Pew Research Center conducted a survey of 4,726 Americans on how they perceive technologies such as human gene editing, artificial synthetic blood transfusions, and brain implants proposed by American scientists to change and improve human life. These technologies are expected to improve the quality of life. However, it was observed that the participants of the study were accepting these technologies in a very anxious and distrustful manner. Thus, it is shown that there is no basis for society to accept these technologies. 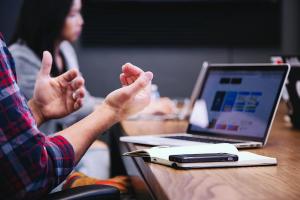 People get excited when they have to get away from their phones and computers. At the end of the 20th century and the beginning of the 21st century, new threats have been added to the old threats of the world. Famine, war, disease, and terrorism have long been known to mankind, but a new threat has arisen and continues to wreak havoc, if not death. Computers are the new threat to human relationships.

The wolf-car, which surpasses even the monster-cars of the movie "Mad Max", was created by a Siberian engineer, inspired by inspiration, with his own hands, using spare parts and accessories of various cars. 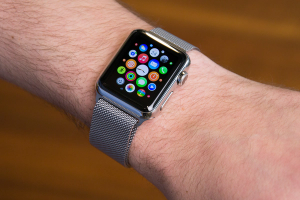 Wireless Internet and Wi-Fi are widely used by everyone. However, employees of the Wi-Fi service office follow special instructions to protect their health from the harm of Wi-Fi devices.