Amazing people who became gifted and genius after brain injury

by Baigalmaa
Sugar.mn staff
Photo by National Cancer Institute on Unsplash
One of the unsolved mysteries of the human brain is the many cases where people with brain injuries suddenly develop extraordinary talents and abilities when they recover, such as speaking in a foreign language, playing well in music they have never played before, and improving their numeracy and memory.

Jason Padgett: mathematician and physicist
Jason dropped out of high school and started working at his father's furniture store. But "one fine day" a 31-year-old worker, when he was brutally beaten and suffered a brain injury, became a genius in physics and mathematics. Now he is one of the few people in the world who can draw geometric fractals by hand. 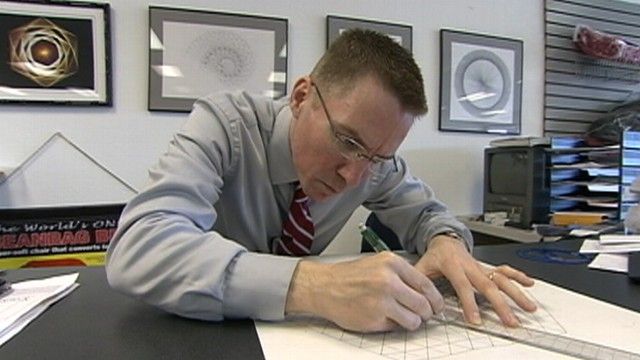 Orlando Serrell: calendar calculator.
10-year-old Orlando was playing baseball and was hit in the head by a ball. He did not tell his parents about this. He had headaches for about a year, and after the headaches subsided, he noticed that he was able to match the planets of the week to the days and months and tell them clearly. Serrell can tell you about any calendrical calculation in the blink of an eye. If you ask him how many days are between any two calendar dates, he will tell you right away. For example, for 1,000 years, it has become a special ability to answer without any mistakes, if there is a 12th of March. 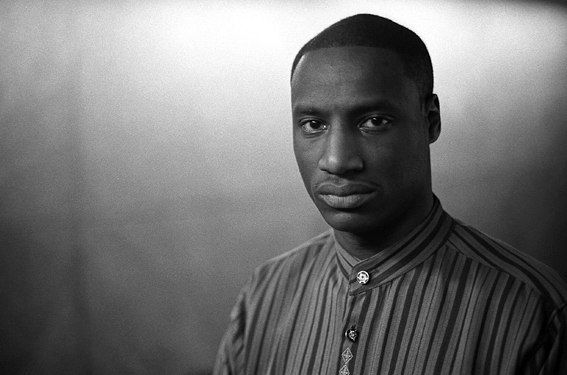 Tommy McHugh: a talented artist
51-year-old Tommy McHugh survived two strokes in 2001, after which his artistic talent was discovered. 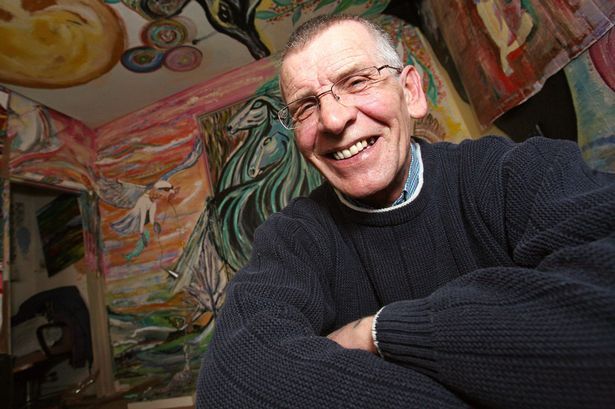 Ben McMahon: got Chinese.
Ben is in a coma after a car accident. His parents were afraid that he would never recover, but when he regained consciousness a week later, he began to speak Chinese. He says, "When I woke up, I saw a Chinese nurse and thought I was in China, so I spoke in Chinese." He had attended a Chinese language course in the past but left without finishing. Then the English language was restored. Now he works as a Chinese language guide-interpreter in Australia and a broadcaster for a Chinese channel for Chinese immigrants. 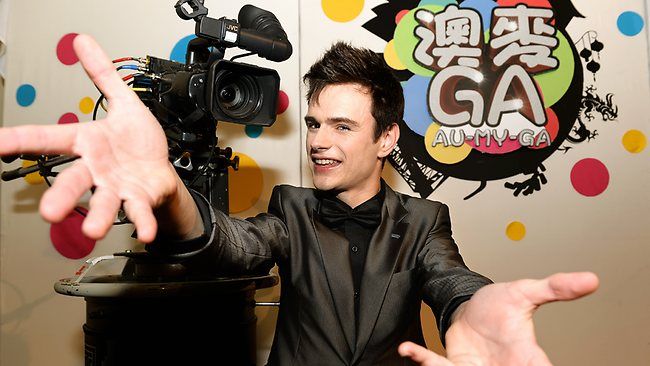 Lachlan Connors: musical prodigy.
As a child, Connors had no musical ear, much to the disappointment of his mother. But he likes sports, he plays lacrosse, and now he has suffered from neurosis, which caused him to fall and fall twice. But at this time, he realized that he could play a variety of musical instruments. Experts believe that the great composer Frédéric Chopin also had this disease. Connors plays 13 different instruments. 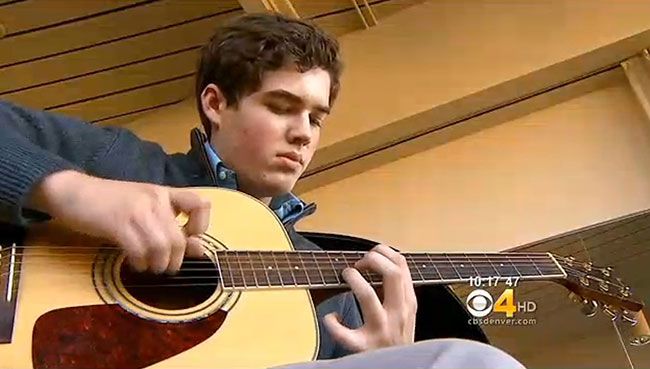 Such interesting and inexplicable cases are recorded in the history of medicine.